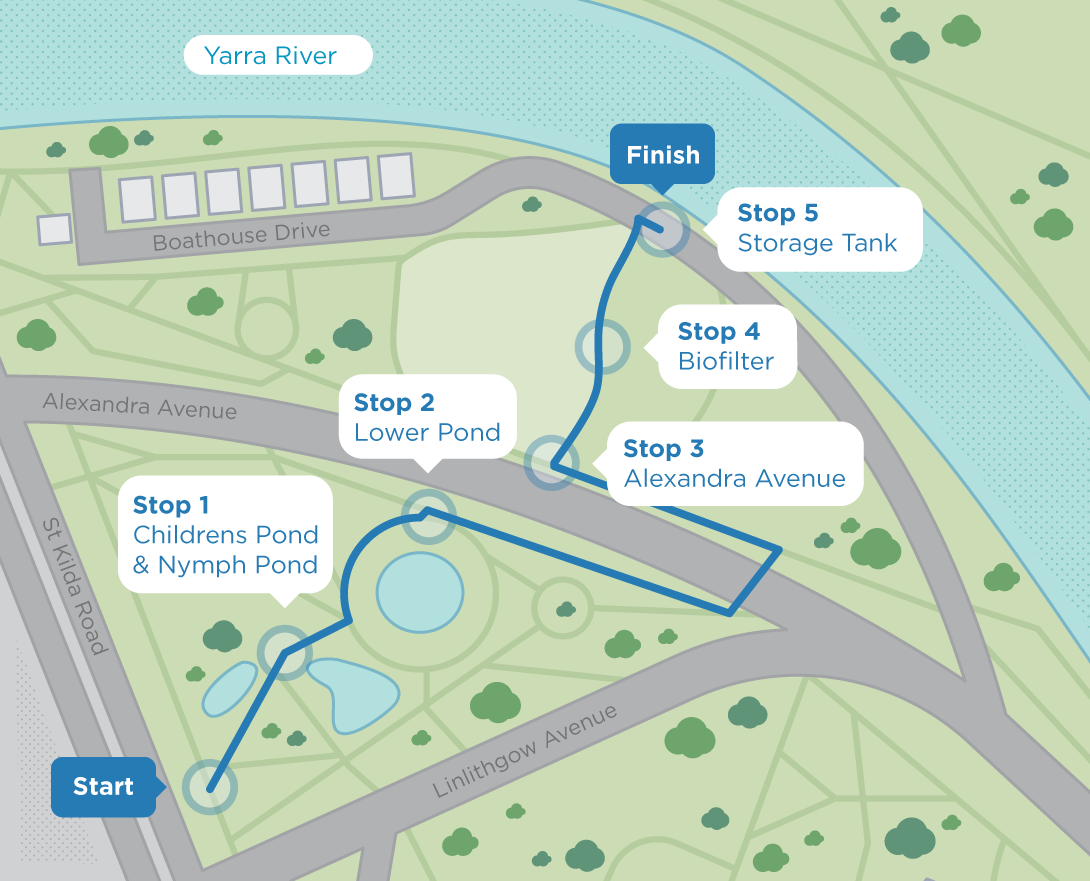 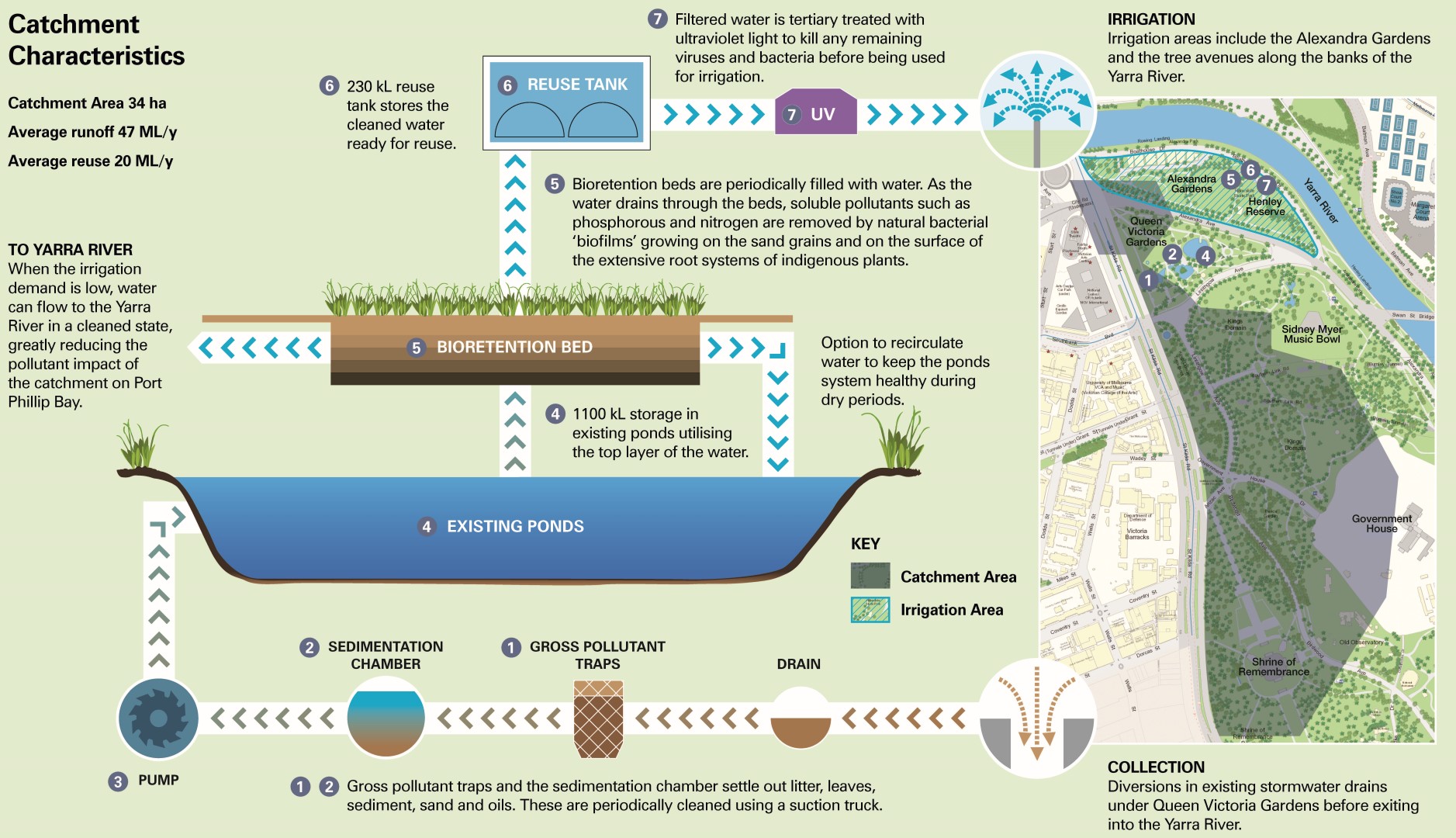 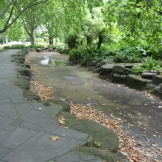 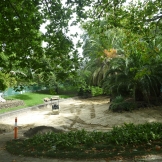 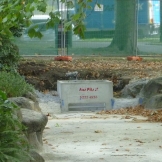 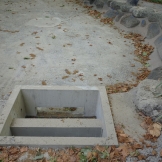 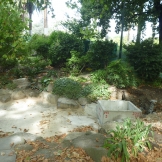 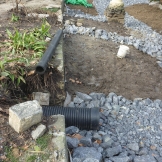 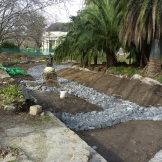 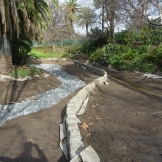 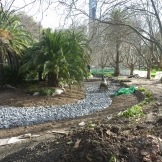 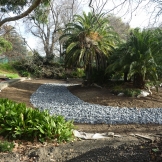 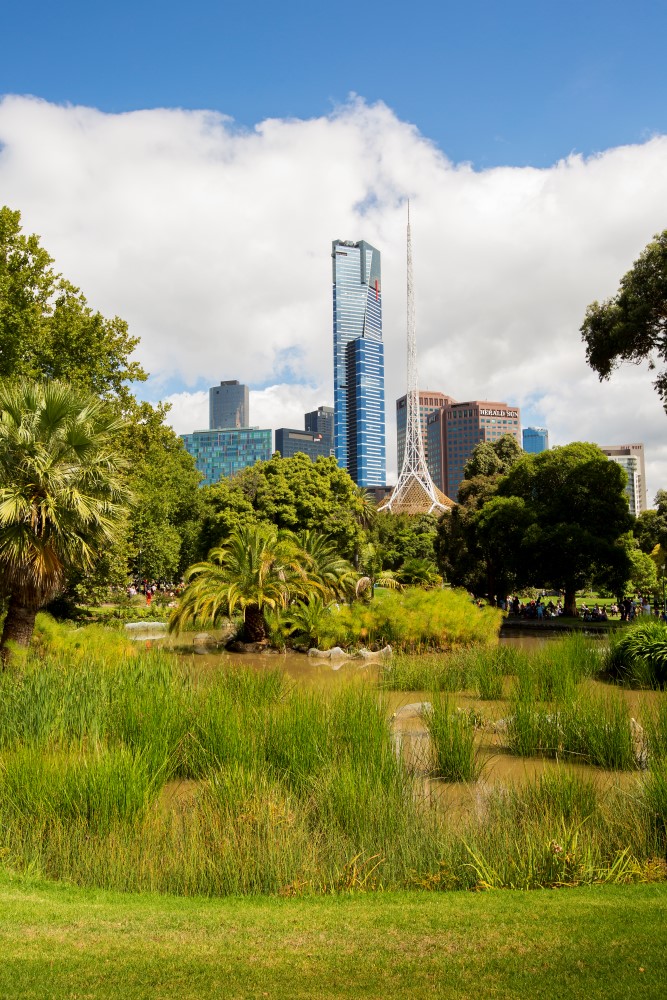 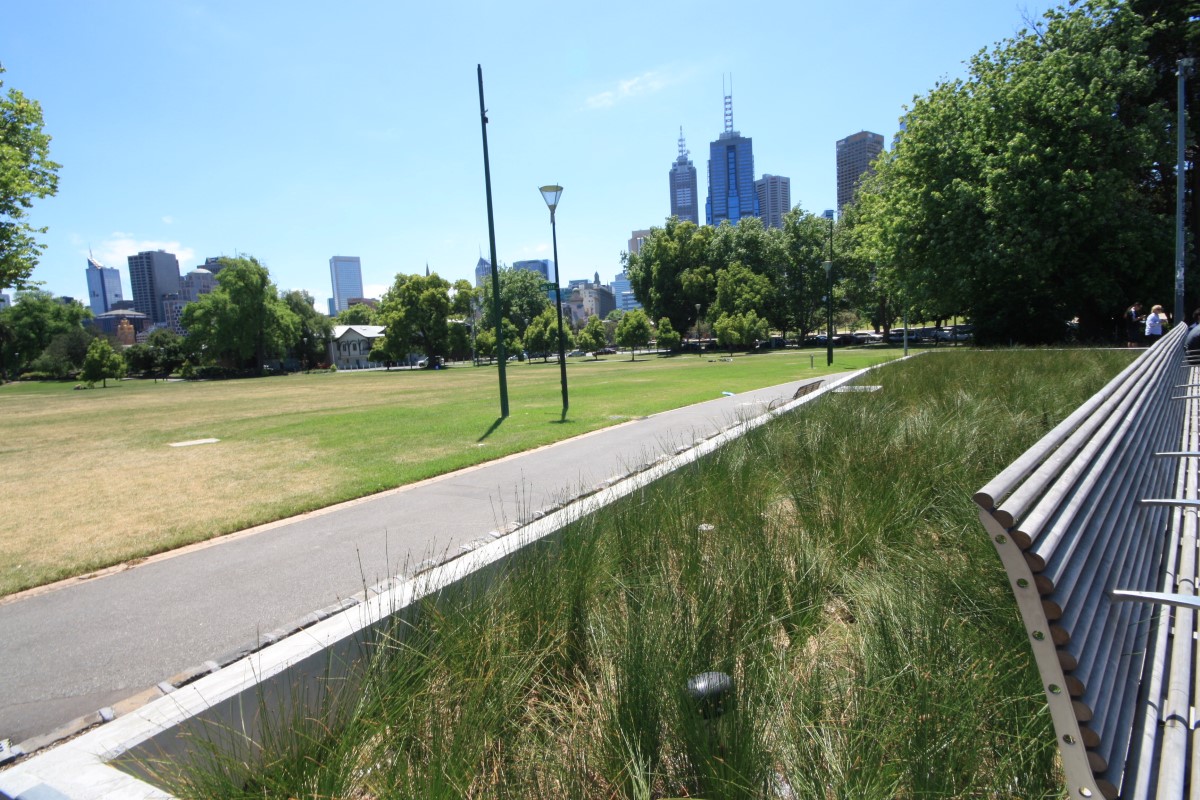 The Open Space Strategy provides the framework and strategic direction for open space planning in the municipality until 2027.